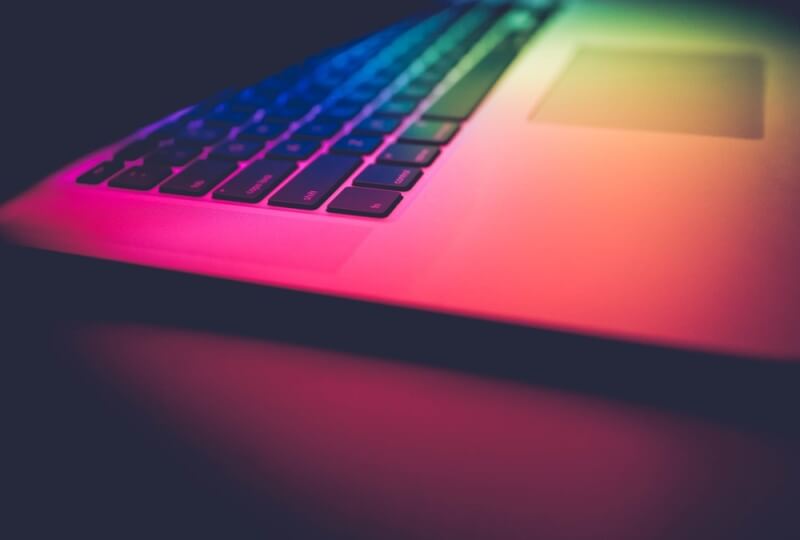 Your Advantages of an Online Promotion Campaign:

From the release of the first single and at least 5 weeks upfront the album is released.