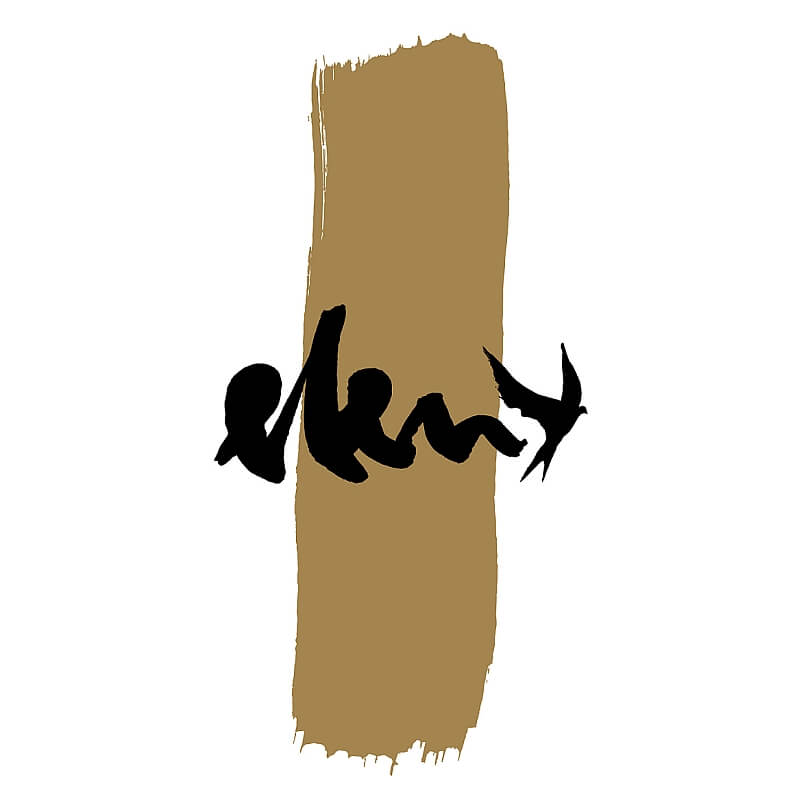 Elen’s debut album “Elen” is probably one of the most personal and therefore strongest debuts of the year. What would be a dreadfully simple-minded sentence or a terrible empty phrase elsewhere applies here. Because if there is one thing you can (and must) say about Elen, it is: She is her album. The album is her.

“Elen” is overflowing with emotion. And this excess of emotion is intensified: Not only Elen herself is responsible for the songwriting, but also indie icon Kat Frankie. Fred Sauer, who already played with Peter Fox and Nina Hagen, sits on the piano, on bass hdpk professor Robert Lingnau, on the drums Dirk Erchinger, one of the founders of the award-winning “Jazzkantine”. That sounds like British (dance) pop or leaned back American folk from the good old days, when music was still handmade and had soul. More information is available here.