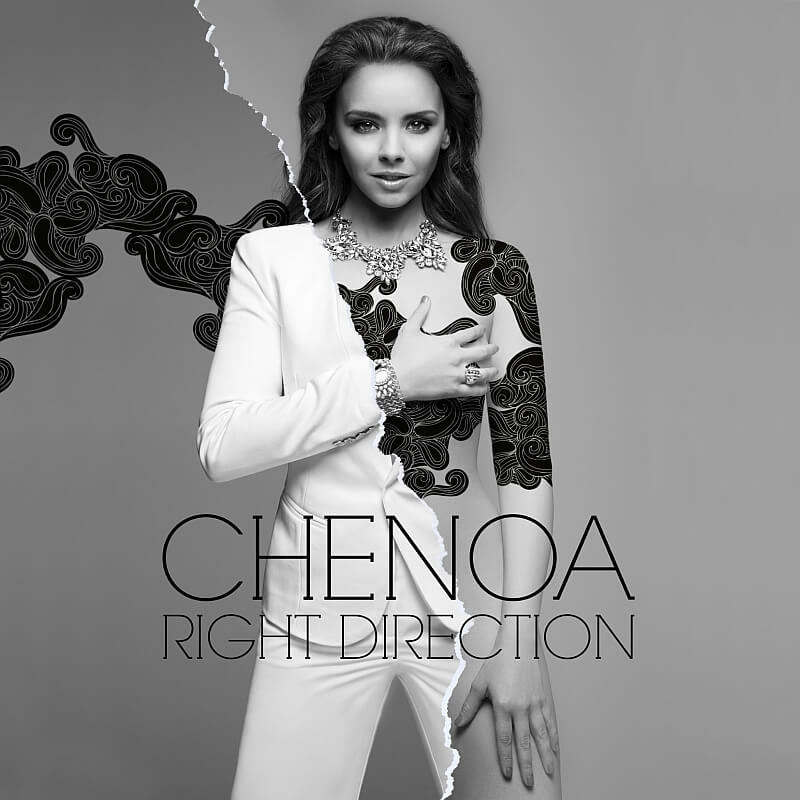 The eighth album by the Spanish-Argentinian musician Chenoa is a revelation for all pop lovers. Without exaggeration one can say: In “Right Direction” one hit follows the other. Fortunately, we can now enjoy them in this country.

This is not something that can be taken for granted, but something very special. So far, the songs have “only” been sung in Spanish and were distributed in the corresponding regions. In this way, Chenoa has already sold over a million units in familiar territory and has been awarded gold and platinum several times.

But on the latest long player, the musician amazes with English titles. With “Right Direction” she is breaking new ground both linguistically and topographically. But she masters this difficult task with such bravery that we can only wish for her and ourselves that the path we have now chosen will still hold many exciting experiences and wonderful new discoveries in store. More information is available here.