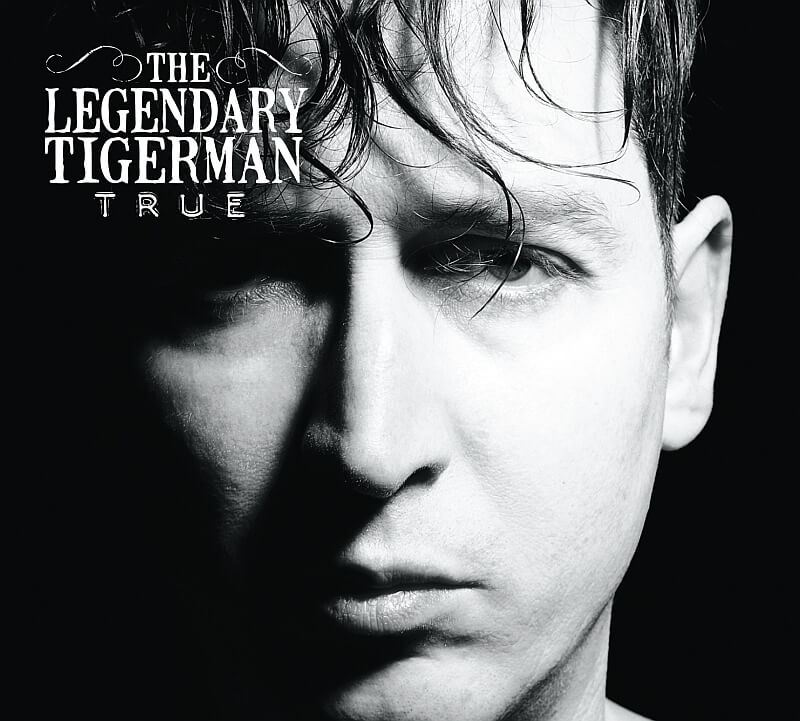 The musician Paulo Furtado is a dream of rock’n’roll. On stage he slips into the skin of “The Legendary Tigerman”. With beats and samples he plunges into the melancholy of the blues. Into the world of images of sex with loss and death. If David Lynch isn’t recording an album himself and looking for a soundtrack for his next film, Paulo Furtado is the right address for him.

The Tigerman uses his voice to drive along the far ends of all the lost highways. Focused on the messed up guys. Who just want to sell their soul to the devil. Or hang knee-deep in your personal drama. But the Tigerman’s songs also tell us one thing at the same time: Once you have driven through hell with Mr. Furtado, the pain will evaporate. And becomes a beguiling fragrance that has to come from heaven.

His latest album “TRUE” was made in the Lisbon studio that the legendary Fado singer Amália Rodrigues had already visited for her recordings. The title stands for continuity and change at the same time, for the two poles between which the musician draws his universe. More information is available here.