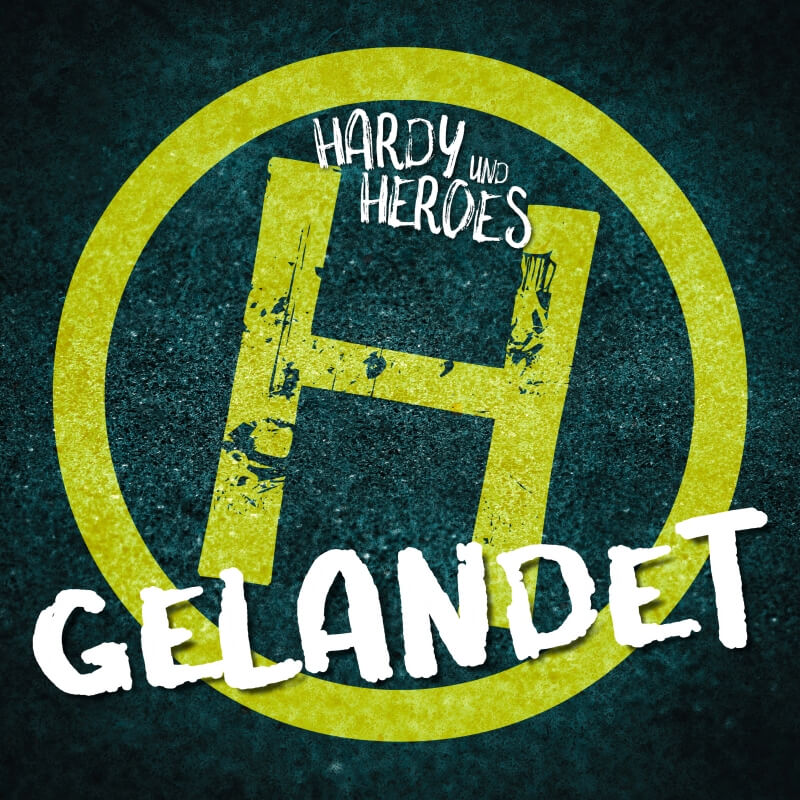 “Heroes” are central to the album “Gelandet” by “HARDY and HEROES”. On the one hand, Frank “Hardy” Wedler’s texts are always about the big and small heroes of everyday life. On the other hand, also as role models, who inspire the musician and shape him a bit.

Furthermore, Hardy can count on top-class comrades-in-arms in the musical implementation of his song ideas, such as producer Alex Lysyakov or studio musician and arranger Jörg “Warthy” Wartmann (Egli, Brink, Unheilig, DJ Ötzi). And finally, in the form of loyal fans who are always there for the artist.

“Für Dich da”, a piece for heroes like you and me, was fittingly the title song of a feature of MDR television around everyday heroes. And of course, a cover of the Bowie superhit “Heroes” should not be missing from this topic. With the songs of the album “Gelandet”, their sound and their messages, Hardy has finally arrived at himself. Simply put: He has landed. More information can be found here.